Welcome to "I Shall Master this Family" WIKI! 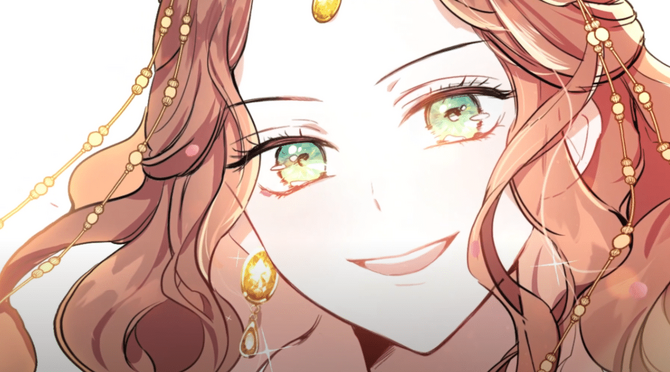 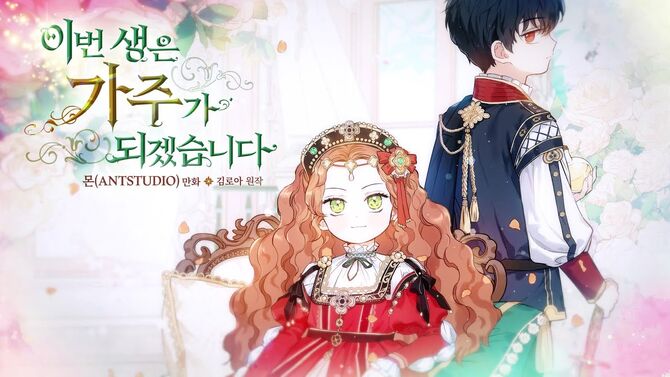 As of the 25th of June, there are currently:

I Shall Master This Family is a Korean Light Novel later converted to Manhwa covering Reincarnation, Drama, Fantasy, Romance, Shoujo, and Comedy genres.

The great Lombardi family was once at the top of the empire. After the death of its patriarch, the fate of the family and that of Florentia, born from a Lombardi and a peasant, fall to ruin at the hands of her useless and cruel cousins. But when she’s reincarnated as her seven-year-old self, she’ll work to protect the family’s honor, gain her grandpa Lulac’s favor, and prevent her own father’s death. In this lifetime, there’s only one way for her to win: become the head of their mighty household.

I Shall Master This Family (Official English Title)

I'll Be The Matriarch in This Life (Alternative English Title)

In This Life, I Will Be The Lord (Alternative English Title) 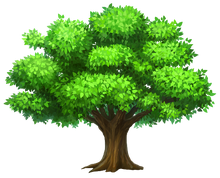 The Lombardi Family has The World Tree as their crest. The World Tree symbolizes eternal prosperity. The first Emperor was crowned by their hands and the history of Lombardis went so far, it could even be considered as the Empire's history. (Read More)
MANHWA AFFILIATIONS

Community content is available under CC-BY-SA unless otherwise noted.
Advertisement